How does Wonsulting impact their clients? See below.

Our clients now work at

I had been laid off and a fairly new graduate. Wonsulting kept my hopes up, kept me inspired, and constantly gave advice on every platform. Having followed them on each of them, allowed me to always be reminded that everyone is going through the same job hunting as you and that it's normal to feel down. The live sessions gave me VALUABLE information that people can easily charge tons of money for but with the Wonsulting’s team and its passion, they put people first and offered advice without hesitation. They edited my resume and I landed a job at Tesla and more opportunities!

It was in the middle of the pandemic when I decided to take help from Wonsulting for my job search. Wonsulting helped me with my resume and gave me guidance on job search strategies. All I had to do was follow them and have patience. Not only that, the Wonsulting Team proved to be a strong pillar of support throughout my journey. Job search can wear you out, but with the right people beside you, it can turn into an enjoyable rollercoaster ride. Thank you Wonsulting for your help to turn this international underdog into a winner!

I initially started working with Wonsulting on my resume and job search strategy during the fall semester of my senior year. I had previously been an intern at NASA and had the goal of negotiating the best full time offer with the company once I graduated in the spring.

I was able to use Wonsulting’s networking tactics to get an offer for an analyst role at a mid-sized tech company! One of the interviewers I spoke with was mentored by an alum that I connected with on LinkedIn. She happened to be a senior director at the company in Seattle even though I went to a small liberal arts school in the Midwest. After about four rounds of interviews, I received an offer! I was eventually able to increase my final NASA offer by nearly 20%! I also landed an offer working at Tesla a few years later, thank you Wonsulting!

See what people have written about us on LinkedIn

Lauren Miller
Offer at
Money Lion
Read on their linkedin

Adrian Lauderdale
Offer at
Hubspot
Read on their linkedin

Russell Hirata
Offer at
ServiceTitan
Read on their linkedin

Lilian Wang
Offer at
NVIDIA
Read on their linkedin

Ami Patel
Offer at
Microsoft
Read on their linkedin

Ari Ichinaga
Offer at
Tesla
Read on their linkedin 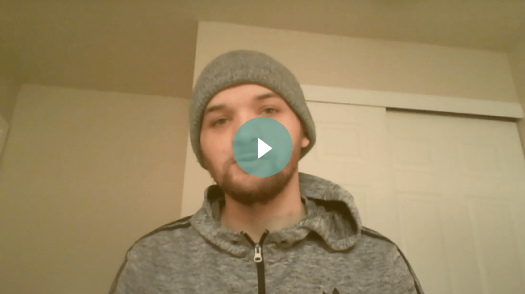 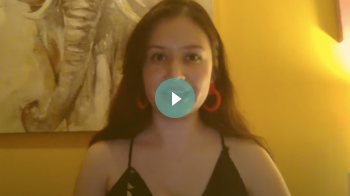 Success Stories from our Blog

When I first met Jonathan Chavez at one of our Wonsulting Workshops at UC Santa Barbara, he was a soft-spoken student who exemplified the characteristics of a true underdog...

How Wonsulting Helped My Sister Get Her Dream Internship at NBCUniversal

After attending the NBCUniversal events, I got a feel of what they looked for in candidates and their “why”; I could tell each of them had a passion for the Entertainment Industry...