Since 2019, Wonsulting has partnered with over 100 corporate partners

Wonsulting has partnered with 100+ companies, including Roblox, Adobe, Microsoft & EA, to achieve their marketing & recruiting goals. 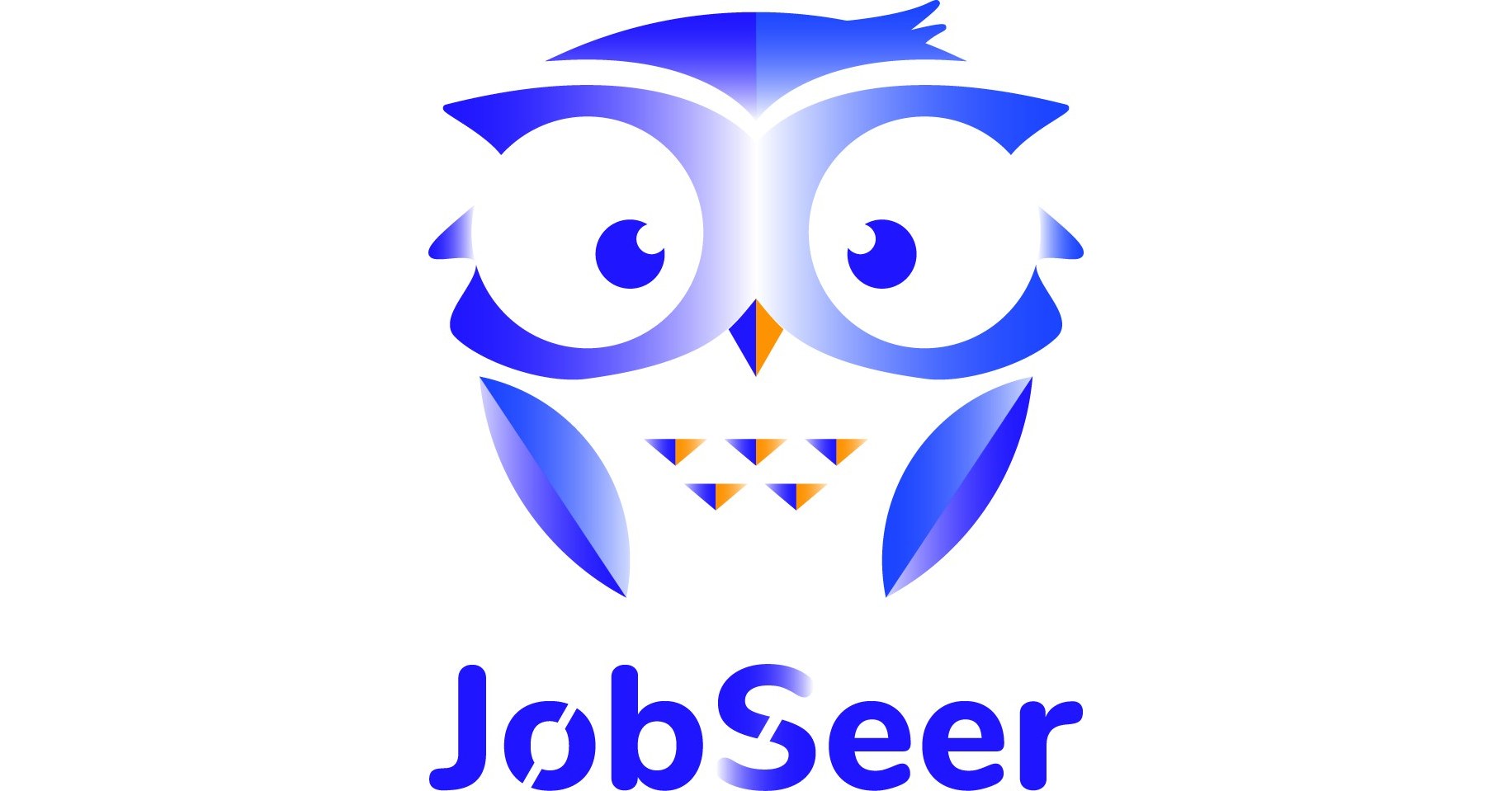 The partnership with Wonsulting was one of the best partnerships JobSeer has done, and the Team is super grateful to have Wonsulting’s support in this product. Wonsulting brought at least 150+ active users, to JobSeer, and we had gotten at least 120 reshares and traction from the content. Within the first couple of hours of execution, from Jerry’s post alone, we have reached around 160K views with 4K reactions! Jerry and Jonathan were on top of things; meetings were quick and productive, making the entire partnership process super successful and efficient. From March towards the end of April, Wonsulting’s content is still going strong and generated a total of around 4,500 clicks.

The company that I work for had just released a book about promoting the culture of love in corporate america and I was set out to find accounts on social media to help with that! I found Wonsulting through Instagram, and the collaboration went better than we expected! We got almost 4x the interaction than we had originally been tracking with others and the numbers threw us for a loop. We were so impressed! The team at Wonsulting are so professional, personable and transparent through every step and it made the collaboration so easy. Love this team!

Project Management Institute (PMI) is a global non-profit association dedicated to advancing the profession of project management. The Project Management Institute San Francisco Bay Area Chapter (PMI-SFBAC) is one of the largest PMI chapters with a membership base of over 3000 members and still growing. Wonsulting has partnered with PMI to bring all aspiring project managers with opportunities to transition into the field.

Since 2019, Wonsulting has partnered with over 100 corporate partners

Wonsulting has partnered with 250+ organizations around the world to share unconventional job search strategies to student & job seekers.
‍
1. Events: Wonsulting works with schools & organizations to customize events (eg workshops & panels) to share industry best practices on recruiting. Previous event topics include: LinkedIn & Job Search Strategy, How To Make The Perfect Resume, Perfecting the Interviewing Process, How To Negotiate Your Compensation, and more.

“The partnership with Wonsulting started as a conversation – we want to work together – let’s figure out how! We identified ways to engage and support our students across key topics with a variety of approaches. Both Jonathan and Jerry were extremely collaborative and we were able to quickly iterate through workshop ideas, the platform, etc. If your organization is looking for ways to engage a Gen Z / Millennial audience around core career topics, you should setup a conversation with Wonsulting to explore opportunities. Their workshops are high energy and their career platform can help your students immediately gain access to up-to-date, self-paced content to prepare for all aspects of the recruiting process.

Partnering with Wonsulting was smooth, easy, and hugely valuable to our students. Wonsulting gave an incredible presentation to over 100 CUNY students on Getting Your Dream Job Using LinkedIn. After the event, my inbox was flooded with positive comments on the event -- not just in terms of content, but in regards to Wonsulting’s energy, enthusiasm, and the positivity which comes naturally to them. I hope we can build on this partnership and bring Wonsulting back next semester.

Our partnership with Wonsulting has been collaborative and truly a great experience. Wonsulting has a tremendous following and having the ability to touch many individuals through one platform has been beneficial to us and our programs. Understanding the demographics of those who follow Wonsulting and the type of individual we were trying to reach for our two week leadership program made working with them a no-brainer. We were able to introduce our programs to a segment of individuals we would have otherwise been able to reach. Our application pool grew tremendously through these efforts! And the fact that the session was fun and interactive made the time we spent with Wonsulting enjoyable. I would highly recommend working with Wonsulting for their professionalism, following and return on investment.

Our UCI Administrative Program had the honor of featuring Jonathan from Wonsulting as a guest speaker for one of our class seminars. Jonathan gave our intern cohort guidance regarding the job/internship hunting process and general career searching tips. We also had a Q&A session with Jonathan regarding networking through LinkedIn and how to leverage past experiences in helping with the career journey. He was extremely approachable, personable, and knowledgeable, and we loved his energy! Our interns really appreciated Jonathan’s transparency, inspiring words, and advice! We had a super fun time connecting with Jonathan and left the workshop with many tips on advancing our careers as college students!

Do you want to partner with us?

Questions? Feel free to email us at partnerships@wonsulting.com